VMware Workstation Player (formerly known as VMware Player) is a streamlined desktop virtualization application. It runs one or more operating systems on the same computer without rebooting. VMware Workstation Player has simple user interface, provides unmatched operating system support and portability. It’s now easier than ever for IT professionals to get their users up and running with a corporate desktop. In addition, allows IT professionals to efficiently create and deliver a virtual desktop to employees, contractors or customers.

Run corporate virtual machines, experiment with new operating systems. Or safely try and test new software in an isolated virtual environment on a Windows or Linux PC.
VMware Workstation Player allows academic professionals to quickly deliver complete virtual desktops to students preconfigured with all the lessons, applications and tools required for the course while increasing control and security. 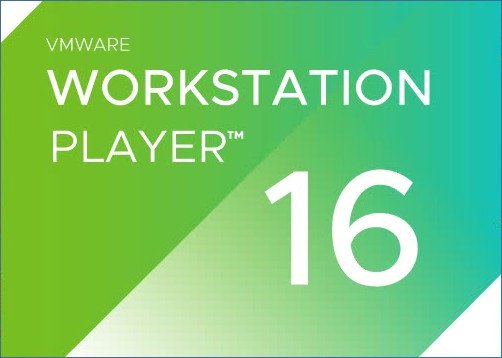 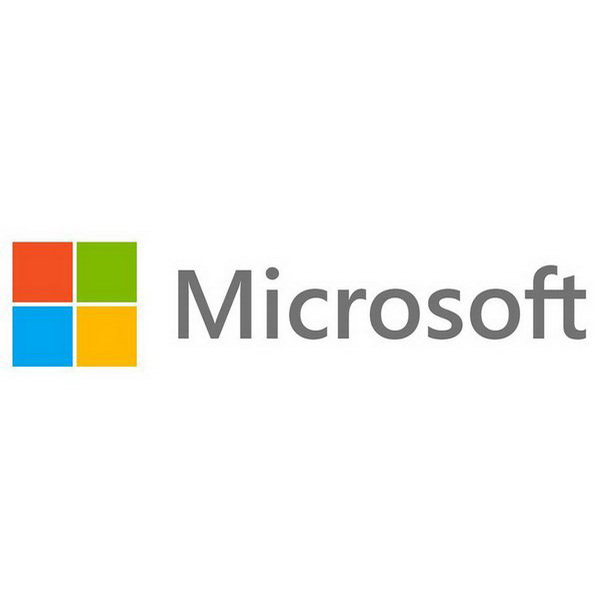 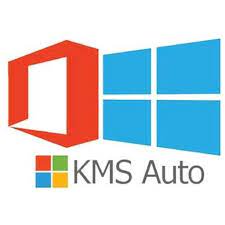 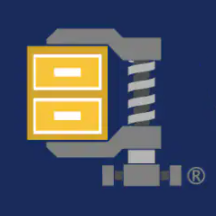