Comsol Multiphysics is a program for finite element calculations of complex scientific and technical problems. The COMSOL Multiphysics package allows you to simulate almost all physical processes that are described by partial differential equations. The program contains a variety of solvers that will help you quickly solve even the most complex problems, and the simple structure of the application ensures ease and flexibility of use. The solution of any problem is based on the numerical solution of equations in partial derivatives by the finite element method. The range of tasks that can be modeled in the program is extremely wide.

A set of special modules in the program covers almost all areas of applications of partial differential equations.
COMSOL Multiphysics (Femlab) is a simulation package that solves systems of nonlinear partial differential equations using the finite element method in one, two, and three dimensions. It allows you to solve problems from the field of electromagnetism, the theory of elasticity, the dynamics of liquids and gases, and chemical gas dynamics. Femlab also makes it possible to solve the problem both in a mathematical formulation (in the form of a system of equations) and in a physical one (selection of a physical model, for example, a model of the diffusion process). Of course, in any case, a system of equations will be solved, and the difference lies only in the ability to use physical systems of units and physical terminology. In the so-called physical mode of operation, it is also possible to use predetermined equations for most of the phenomena that take place in science and technology, 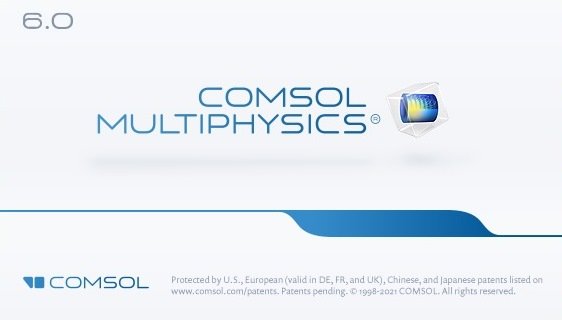